Do you ever come to the end of a big project and think, ok, what next? ... and then become completely overwhelmed by the abyss of possibilities before you.  There's so much to learn; sometimes I just get anxiety ridden over the fact that I can never actually do it all.  I get that way in bookshops too.  How will I ever read them all??

Now that the Victorian Ball is over and done with I'm at that point where there are about 50 different things I want to start on, and somehow that's caused me to fritter away the past week in indecision.  My pinterest boards have gotten bigger, but that's about as productive as I've managed to be.
So to help me along my way, I thought it would be helpful to compile a list of all the things I most want to make right now. 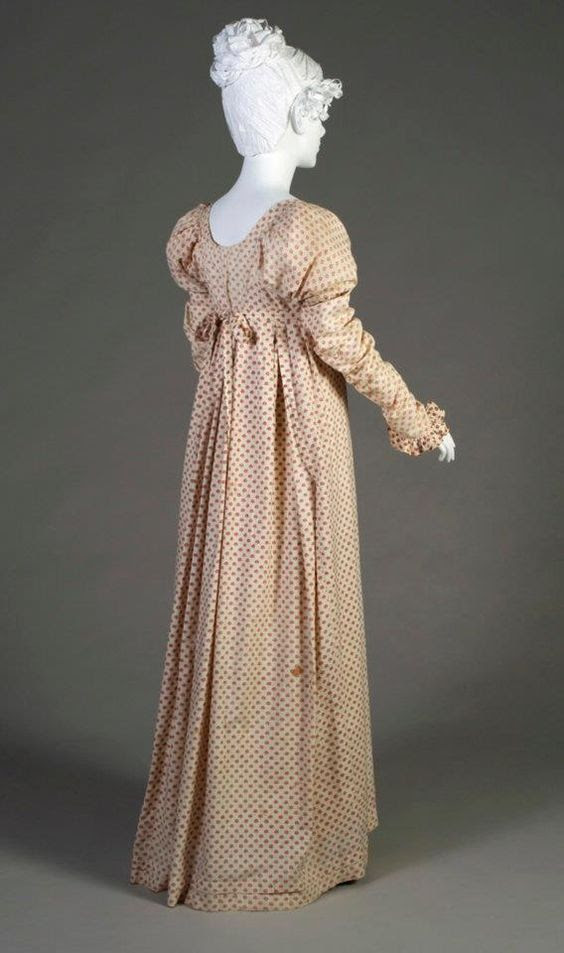 I think I'm starting to crack the block now, and I did it like this: last night I taught myself to crochet.  Just the chain and single crochet stitches, and I'm sure I dropped a stitch or two somewhere in there, but it's fine.  It's just comforting to be able to try something new (even if unrelated to my main interests, and have something solid to show for it so quickly.
I've started putting a shift together now as well, so I'll get back to that now.  Tomorrow I'll crack on with my bodiced petticoat. 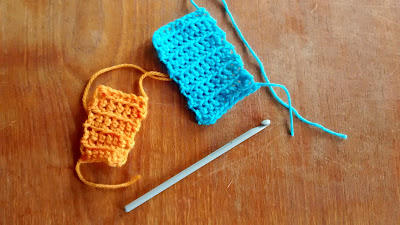