So today our visiting lecturer was none other than Jane Law, pretty much a celebrity in her own right in the costume making world.  She and her team have created costumes for everything from Pirates of the Carribean, to the Young Victoria, to more recently W.E and The Iron Lady.  Take a gander at her website and feast your eyes on the pretties! 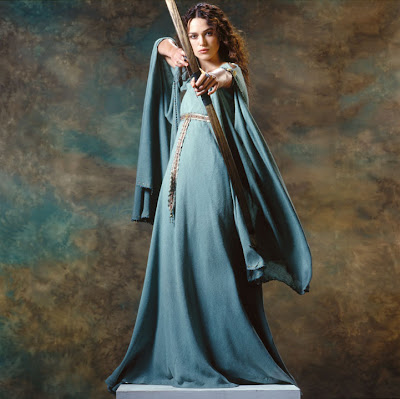 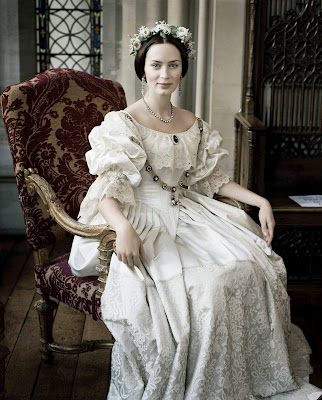 She had a lot of interesting points to make about making your way in the industry, and there was definately some food for thought there.  One interesting thing she mentioned was that film often allowed for a more collaborative process with the designer than theatre.  This was a surprise, since I'd assumed that as films tend to be bigger, there is a stricter code for who does what, where as in theatre it's more about everyone diving in and working together.  Apparently though, in her experience, theatre/ballet/opera designers tend to have more time and so are more likely to come to you with a beautifully rendered design with little to no flexibility in interpretation, where as for film they'll often turn up with just a bundle of fabrics and other knick knacks, or inspiration pieces hired from Cosprop and turn round and say 'Do your thing, Jane!', giving her a massive freedom to interpret their initial design concept in a far more creative way.  Penny Rose and Jenny Beaven both take this approach a lot.

This led on to a question about whether she felt that designers take too much credit for work that is produced by a whole team of people.  I've often wondered this myself; a quick glance at Jane Law's imdb page shows that she was uncredited for 18 out of the 51 films she has worked on so far.  And she's one of the most prolific costume makers in the country, what about the people that work under her?  Or freelancers that work for themselves?  Do they ever get a name in the credits? It doesn't seem altogether fair, but she didn't seem to mind in the slightest.  Her reasoning was that to be a costume designer takes a lot of tenacity, and that whilst there were a lot of creative people in the industry, not a lot of them had the single mindedness that it takes to make it as a designer.  Designers are the ones having to fight for their idea with producers and money people, and they're the ones in the firing line if everything goes horribly wrong.  It's the thought of the tediousness of all that which makes me shy away from wanting to design for large productions.  I adore designing, but in my own little bubble, and the thought of having to battle every step of the way to get my concepts across seems like far too much effort.  Still, it is a shame that costume makers are so under appreciated by the industry and the world at large.  I must admit that whilst my motivation for becoming a costume maker is the joy of making beautiful things, I would be thrilled to see my name up there in the credits.  It's nice to have a little pat on the back for ones good work. 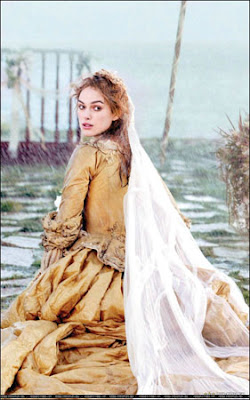 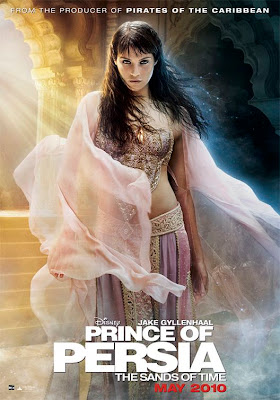 Anyway, fact of the matter is, credited or uncredited... I want her job.
Posted by Kitty at 17:12